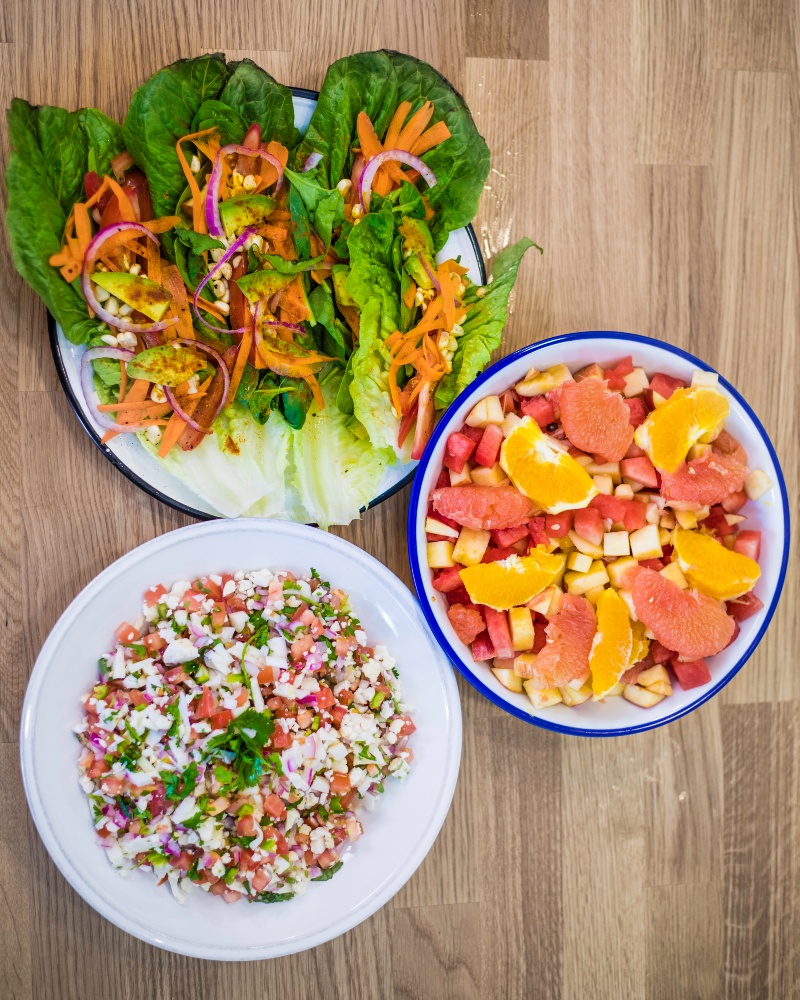 Raw Vegan Meals for Under $1

Method:
Slice the tomatoes and avocado. Thinly slice the red onion. Shred the carrots.
Lay your lettuce leaves out flat on a large plate or tray. Top them with the spinach, sliced tomatoes, shredded carrots, corn, sliced red onion, and sliced avocado.
Juice the lime over the topped lettuce leaves.
Sprinkle with salt, pepper, turmeric powder, and cayenne powder to taste (or use your favorite seasonings!). 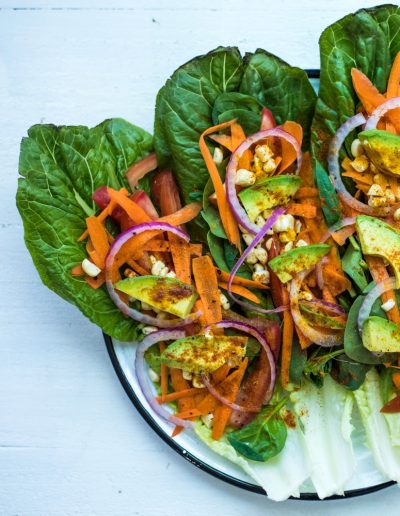 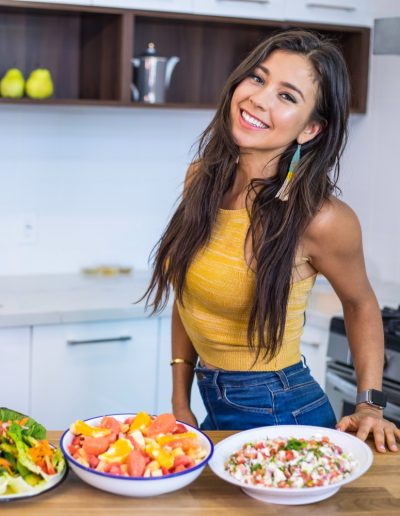 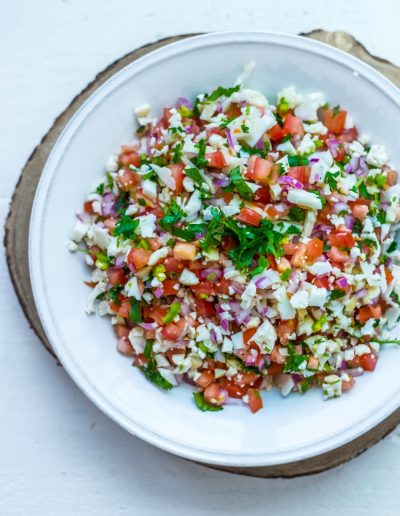 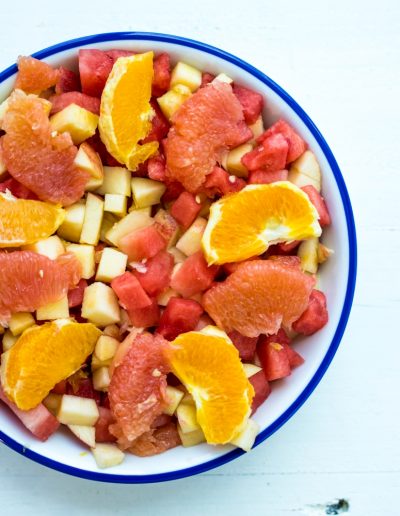 Method:
Roughly chop the cauliflower. Put it into a large bowl.
Dice the tomatoes and finely dice the onion. Mince the cilantro and serrano pepper.
Mix all the prepared ingredients into the bowl with the cauliflower. Juice the limes over the mixture, and stir well to combine.

Depending on where you live and the time of year, prices might be lower or higher than what you see listed here. Don’t feel stuck with these recipes! Instead, go ahead and play around with them based on your preference and the cost of ingredients. For example, if lemons are half the price of limes, you can substitute lemon juice for lime juice.

I was completely raw vegan for over three years, and with these recipes, I feel like I’m going back to the roots of Rawvana. Now that I eat cooked foods again, I still love eating a ton of raw foods. Even if you’re not vegan or vegetarian, you should absolutely incorporate more raw fruits and vegetables into your diet and see what a difference this simple change can make.

If you’re interested in adding more raw foods and want more great recipes like these, check out my four-week program Rawvana Renewal! The first two weeks are fully raw, and the second two weeks are mostly raw. It’s a great introduction into eating more foods (as well as exercise and more!). 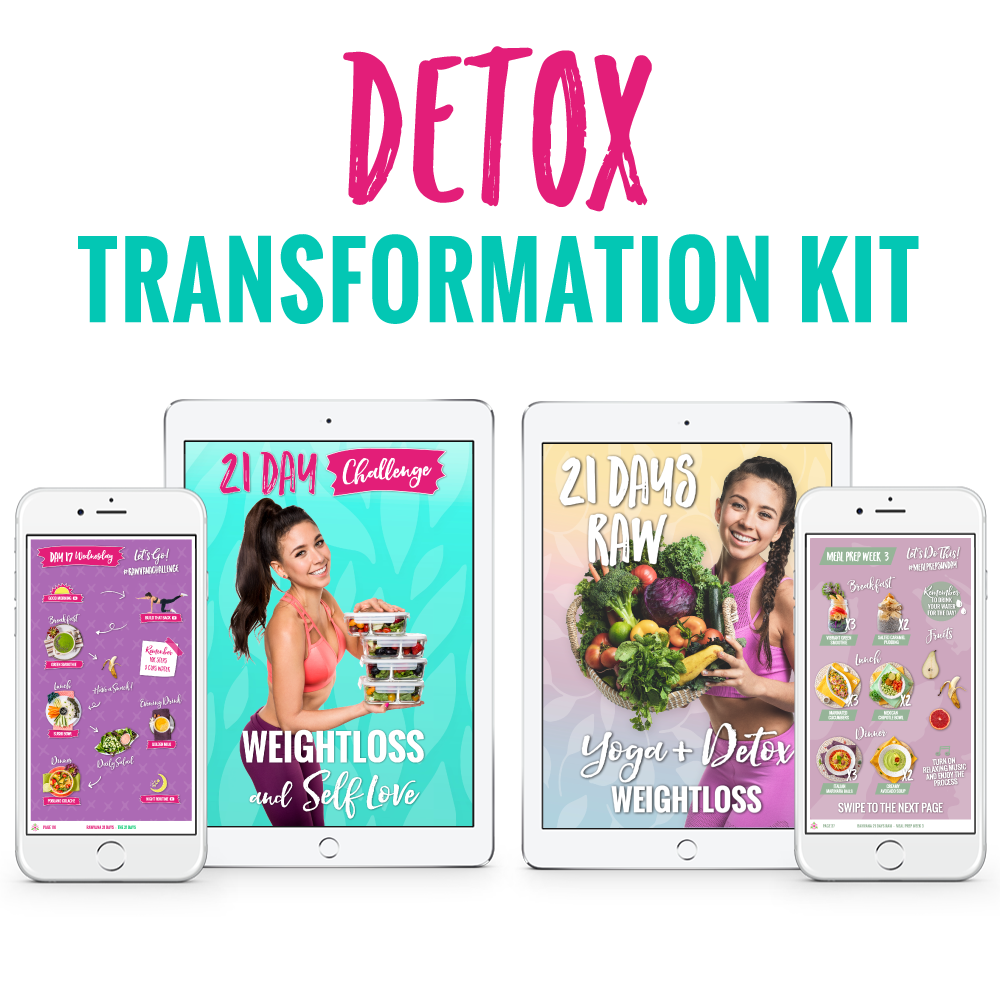 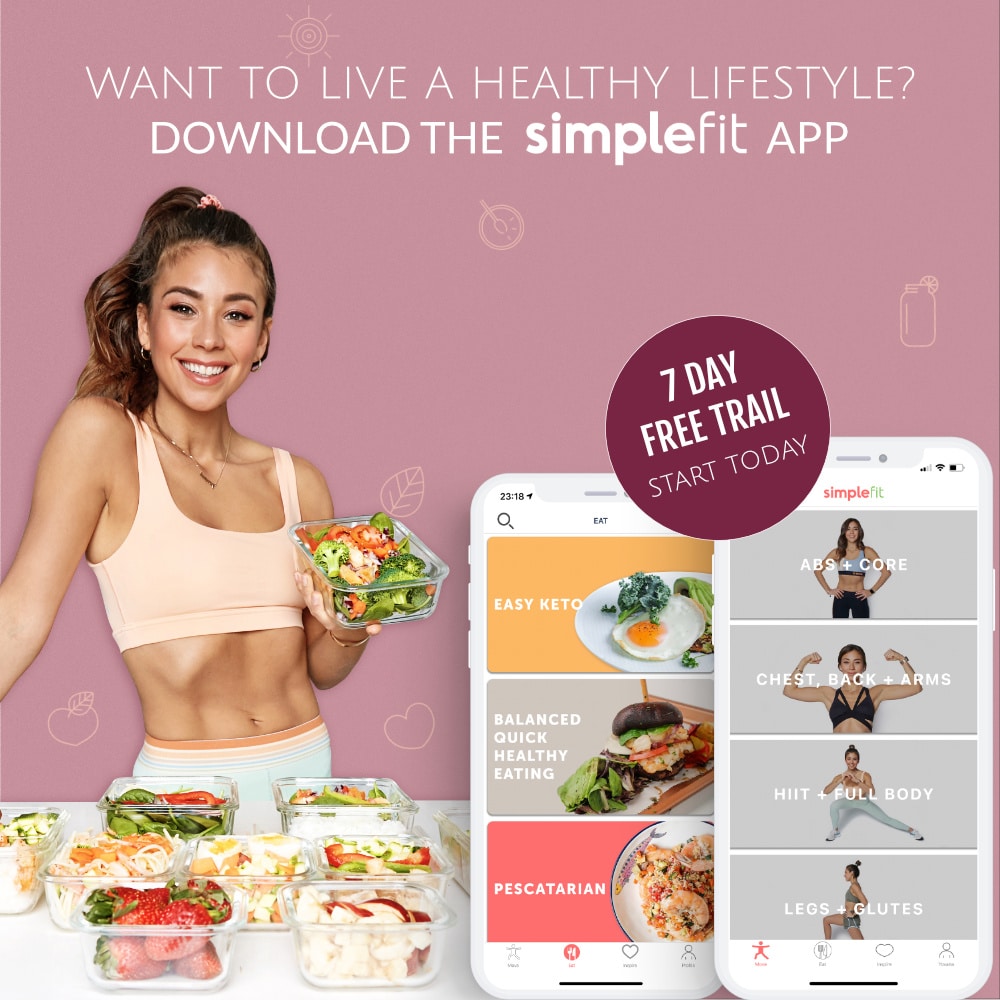 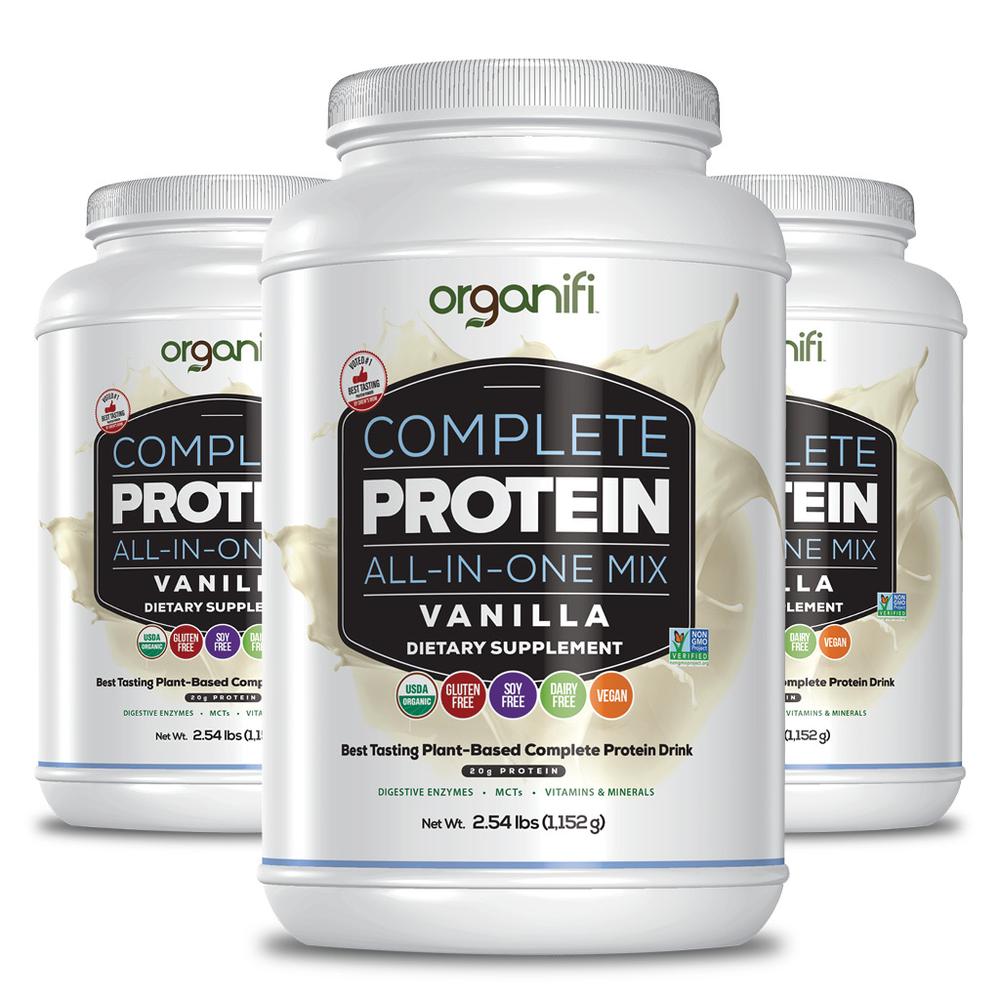 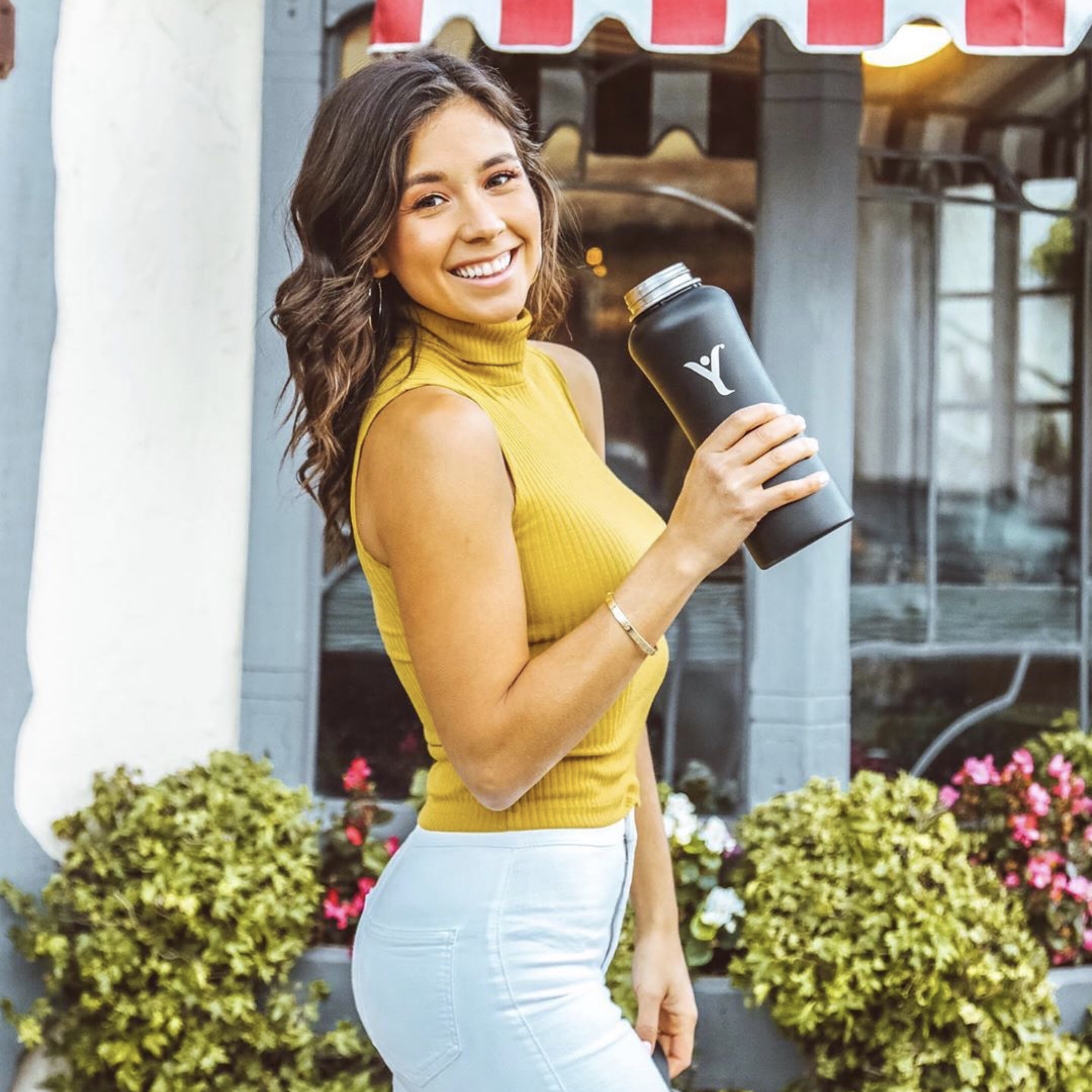